In the story “A Christmas Carol,” Scrooge is an English businessman who thinks about nothing but money. He has no friends, and spends no time with his family. He lives alone, eats alone, and works alone, except for his underpaid clerk, Bob Cratchit. Scrooge never spends his money, but hoards it all, and prides himself on his frugality. Scrooge hates Christmas. It is all nonsense to him. People spend money on food, and gifts, and parties. Often they can’t afford what they spend. Worse than that, they take a whole day off work and so lose a chance to make more money. Scrooge is angry that he has to give his clerk the day off with pay. He feels that he is being robbed. Christmas is also a time when people are asked to give money to help the poor.

Scrooge is angry when two men come to his door asking for donations. Scrooge argues that he pays taxes, which support prisons and workhouses. It is not his business to worry about the problems of other people. Scrooge represents businessmen who see the “bottom line” as all that matters. Scrooge’s partner Marley had died seven years earlier. He was like Scrooge in all respects. That evening, which is Christmas Eve, Scrooge is visited by Marley’s ghost. Marley drags steel chains round about him, which contain keys, cash-boxes, ledgers, purses and deeds. These are the things that Marley cared about when he was alive. Marley is condemned in death to wander the world and tells Scrooge that the same fate is likely to happen to him. However, three spirits will visit Scrooge, and if Scrooge listens to them, he may escape his fate. The first spirit comes and takes Scrooge back to the early scenes of his own life. He sees himself being left behind at school while the other boys went home for the holidays. Then his little sister arrives to tell him he could go home too. Another scene was of a cheerful Christmas party, when Scrooge was a young man. A third scene showed him with the girl he was planning to marry. She left him because he no longer cared about anything but money. The second spirit shows Scrooge what people are doing that very Christmas. He shows Scrooge the preparations that people, even poor people, are making to celebrate Christmas. They visit Bob Cratchit’s tiny home. There they see the family cooking their little Christmas dinner. Bob’s son, Tiny Tim, has been weakened by disease, and has to use a crutch to walk. The family is delighted with its meal, small as it is.They see other scenes of poor people–miners and sailors –celebrating Christmas. Finally, they visit Scrooge’s nephew, and view his Christmas party and its games.

The third spirit was the spirit of Christmas Yet to Come – the Future. This spirit does not talk but points to scenes connected with Scrooge. They overhear some businessmen joking about someone who has recently died, but no one is going to the funeral. Scrooge sees that he no longer occupies his usual place of business. The spirit then shows him two women who have stolen the bedclothes, curtains, and clothes of the dead man and taken them to a pawnbroker. The spirit takes Scrooge to the room where the dead man died. The only people who are happy about the death are a young couple who owed him money. The spirit then shows Scrooge the Cratchit’s house, where they are mourning the death of Tiny Tim. Finally, the spirit takes him to a churchyard, where they stand among the graves. Then the spirit points to the name of the dead man on the tombstone– “Ebenezer Scrooge.” Scrooge is going to die, and no one will care. Scrooge finds himself in his own bed on Christmas morning. He is resolved now to avoid the fate that the spirits had shown him. He is delighted that he is getting a second chance. Scrooge decides to surprise all his acquaintances, and he begins by buying a huge goose and sending it to the Cratchits. On his walk, he meets the two men collecting for the poor, and offers them a large sum of money. He goes on to join his nephew at his Christmas party. The next day when Bob Cratchit comes into work, Scrooge gives him a raise in his salary. He also takes care of Tiny Tim, so that Tim’s health is recovered. Charles Dickens’ story was written at a time when governments did very little to help the poor. Wages were very low, and many businessmen were unwilling to look after their workers properly. Dickens points out that people like Scrooge not only make other people unhappy, but also are usually unhappy themselves. It is possible to be a very rich businessman, and a poor human being at the same time.

Hoard
Accumulate (money or valued objects) and hide or store away:
Thousands of antiques hoarded by a compulsive collector
He’s been hoarding empty yogurt containers all winter, with the intention of using them to start seedlings in the spring
Keep in one’s mind for future use: (as adjective hoarded)
A year’s worth of hoarded resentments and grudges
Families who hoarded food during the strike
Synonyms: catch, layaway, lay by, lay in, layup, put by, stockpile, store, treasure
Frugality 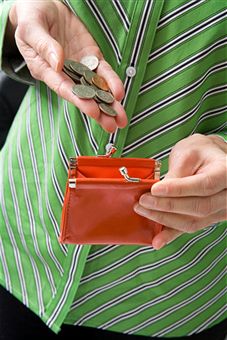 The quality of being economical with money or food; thriftiness:
He scorned the finer things in life and valued frugality and simplicity
Bottom line 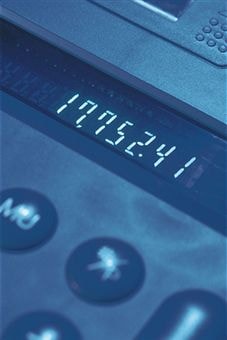 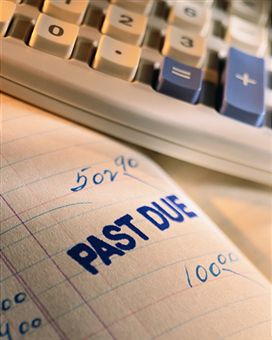 A book or other collection of financial accounts:
The total balance of the purchases ledger
Wander 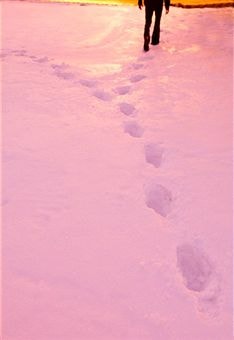 [With adverbial of direction] walk or move in a leisurely or aimless way:
I wandered through the narrow streets
[With object] travel aimlessly through or over (an area)
He found her wandering the streets (Of a road or river) meanders.
2 move slowly away from a fixed point or place
Please don’t wander off again
Figurative
His attention had wandered
I was just wandering around the house.
They wandered down the street.
Students were wandering the halls.
He wandered away from the trail and got lost.
Synonyms: bat, cruise, drift, float, kick around, knock (about), maunder, meander, ramble, range, roam, and rove, traipse 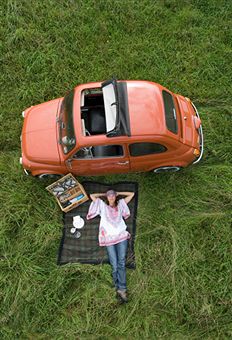 Synonym Discussion of WANDER
Wander, roam, ramble, rove, traipse, and meander mean to go about from place to place usually without a plan or definite purpose. Wander implies an absence of or an indifference to a fixed course “fond of wandering about the square just watching the people”. Roam suggests wandering about freely and often far afield “liked to roam through the woods”. Ramble stresses carelessness and indifference to one’s course or objective “the speaker rambled on without ever coming to the point”. Rove suggests vigorous and sometimes purposeful roaming “armed brigands roved over the countryside”. Traipse implies a course that is erratic but may sometimes be purposeful “traipsed all over town looking for the right dress”. Meander implies a winding or intricate course suggestive of aimless or listless wandering “the river meanders for miles through rich farmland”.
Crutch 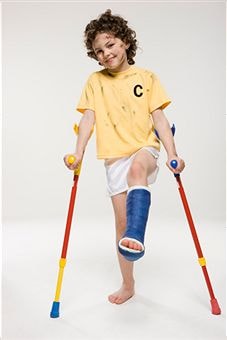 Pawnbroker
A person who lends money at interest on the security of an article pawned
He was desperate for money so he hocked his watch to a pawnbroker.