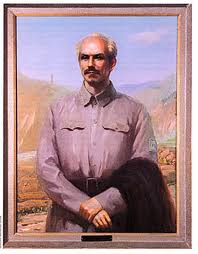 Some people find their vocation early in life; others do not discover their life’s work until they are older. Norman Bethune tried many things before he fully realized his true work. Bethune was born in Gravenhurst, Ontario in 1890. He was the son of a Presbyterian clergyman. The family moved frequently, and many of the places they lived were close to lakes, rivers and woods. As a young man, Norman loved the outdoors. He became a good swimmer and skater. He also showed that he had a strong independent streak. He hated rules, but also had a strong sense of justice. The young man studied science at the University of Toronto from 1909-1911. After that, he worked for Frontier College. This was a volunteer organization where instructors did the same jobs as the local workers during the day, and taught them English in the evening. He then returned to Toronto to study medicine. Early in World War I, he joined the Army Medical Corps. He reached France in February 1915, but was wounded in April and eventually returned to Canada. He went back to the war in 1917.

At the end of the war, he continued to study medicine in London, England. While he was in England, he married a Scottish woman, Frances Campbell Penney. Although Bethune loved her very much, their marriage ended in divorce in 1927. The couple moved to Detroit, Michigan in 1924 where Bethune opened a medical practice. In the middle of his growing success, he contracted tuberculosis. This was a low point in Bethune’s life. Thinking that he was going to die, he considered suicide. One day, however, he read of a new treatment for tuberculosis and insisted that his doctors perform the operation on him. As a result, Bethune recovered. The year was 1927. For some years after, Bethune devoted himself to the treatment of tuberculosis patients. However, he began to notice a pattern. Rich patients who could afford proper medical care usually recovered. Poor patients usually died. Bethune became a supporter of government-funded medicinal care. Bethune admired the government-funded health system in communist Russia. He was angry when Canada would not support his idea about Medicare. Bethune wanted to change the world, and communism seemed like the most promising method. In 1936, Bethune went to Spain to help the Republicans fight the Fascists. He was appalled to see the Fascists’ allies, Germany and Italy, dropping bombs on women and children. He developed a hated for Fascism. He also decided that doctors should go to the front, rather than wait for the wounded to be brought to them.

In Spain, he developed a blood transfusion service, which saved many lives. Returning to North America, Bethune heard about the Japanese attack on China in 1937. Early in 1938, he sailed for China. Bethune had joined the Communist Party. Now he went to join the army of Mao Tse-sung in Northern China. Mao’s army was suffering badly from Japanese attacks. They had hardly any doctors or medical supplies. Difficulties only made Bethune work harder. He soon organized a hospital, trained medical workers, and wrote textbooks. He insisted on operating right at the front to give the wounded a better chance of survival. He went for days without sleep and gave his own blood to help the wounded. In November 1939, he died from blood poisoning. But his work lived on. In 1973, the Canadian government bought his house that he was born in and turned it into a museum. 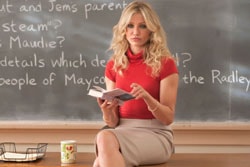 A strong feeling of suitability for a particular career or occupation:
Not all of us have a vocation to be nurses or doctors
Vocation for
Jan has a vocation for teaching.
A strong sense of vocation
You missed your vocation (=you would have been good at a particular job).
Synonyms: art, business, field, aspiration, life’s work, life work, activity, specialty, realm, profession
Antonyms: amusement, avocation, entertainment, recreation
Streak 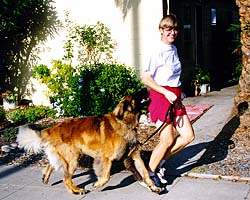 An element of a specified kind in someone’s character:
There’s a streak of insanity in the family
Lucy had a ruthless streak
a mean streak
Streak of
His serious nature was lightened by a streak of mischief.
Tuberculosis 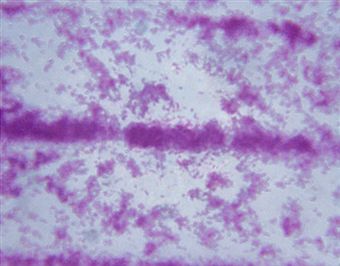 An infectious bacterial disease characterized by the growth of nodules (tubercles) in the tissues, especially the lungs.
The disease is caused by the bacterium Mycobacterium tuberculosis or (especially in animals) a related species; Gram-positive acid-fast rods
Promising 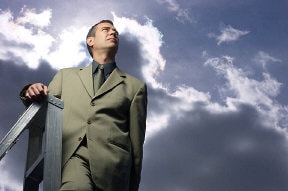 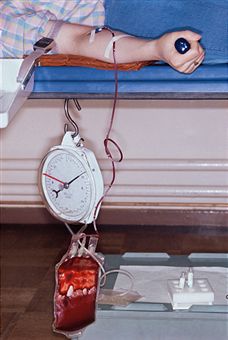 An injection of a volume of blood, previously taken from a healthy person, into a patient.