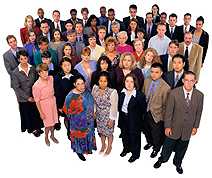 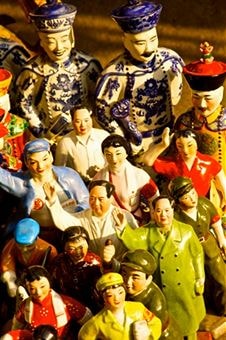 The many cultures of the world differ in a great variety of ways. One of the most interesting ways in which cultures vary is in the extent to which they are “individualistic” or “collectivistic.” An individualist society and a collectivist society are different in many ways.

In an individualistic culture, each person tends to think of himself or herself in terms of his or her own characteristics and preferences-the things that make the person unique or different from others.

In a collectivistic culture, each person tends to think of himself or herself in terms of his or her social relationships and roles-the things that make the person a part of a larger group, such as an extended family or an ethnic group.

Western countries, such as those of western Europe and North America, are usually considered to be very individualist. However, not all individualist countries are similar in every way.

For example, the individualism of the United States is viewed as more “competitive” than that of socialist countries, such as Sweden. In contrast to Western countries, the countries of most parts of Asia and Africa are usually considered to be very collectivist. Collectivist countries also differ from each other in many ways.

The idea of individualism versus collectivism is an interesting way to understand some of the differences between cultures. By learning about ideas like this, one can better appreciate the customs of other peoples. 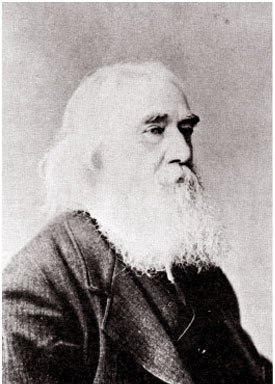 used when comparing the advantages of two different things, ideas etc
The finance minister must weigh up the benefits of a tax cut versus those of increased public spending.