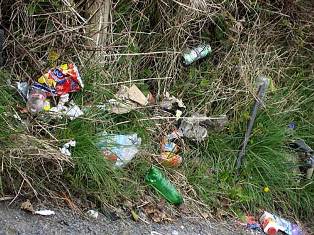 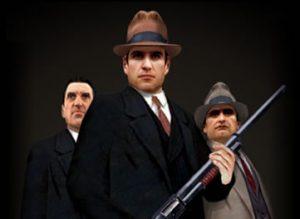 When an official of a government or business is acting dishonestly, we say that this person is corrupt. Corruption is a serious problem in many countries around the world. There are several different kinds of corrupt practices, including bribes, kickbacks, nepotism, and embezzlement.

A bribe is a payment of money or some other benefit, in exchange for a decision that would not otherwise be made. For example, an accused criminal might bribe a judge so that the judge would make a decision of “not guilty.” Another example is that a business owner might bribe a government official so that the official would allow the construction of very unsafe buildings.

A kickback is similar to a bribe, except that the official receives some part of the money in a dishonest business deal. For example, governments sometimes decide which company should build a road. A company might offer money to the government official who makes the decision, so that this company will be chosen, even if it is not the best company for the job.

Nepotism happens when an official unfairly gives advantages to his or her relatives. For example, a government official might hire a brother or sister to do a job even though other people would be much better qualified for the job. Of course, all of us want to help our relatives, but it is wrong to do this at the expense of the public.

Embezzlement happens when an official secretly steals some money from a company or government. For example, a manager at a company might secretly move some of the company’s money to his or her own bank account, or that manager might lie about his or her expenses in order to receive more payment from the company.

Corruption has very bad effects on people, in several ways. Sometimes it can lead to very dangerous situations. One example of this is when unsafe construction projects are approved by officials who have been bribed. Another example is when criminals are freed as a result of bribes. Also, a country’s economy can be damaged by corruption. For example, if companies must pay bribes in order to do business, then they may decide to leave the country. Also, if people’s tax money is stolen by corrupt officials, this makes the people poorer. In addition, when company officials are corrupt, it makes the company less able to compete with other companies.

How can corruption be stopped? An important step is for each person to decide not to act in ways that are corrupt. People must agree to take this problem seriously. Also, each company and each government must have strict rules about corruption. It must be very clear to all employees-from the lowest to the highest-that corruption is totally unacceptable.

using your power in a dishonest or illegal way in order to get an advantage for yourself
ￚopposite incorruptible
Corrupt judges have taken millions of dollars in bribes.

dishonest, illegal, or immoral behaviour, especially from someone with power
*officials charged with bribery and corruption
*The investigation uncovered widespread corruption within the police force.
political/official corruption 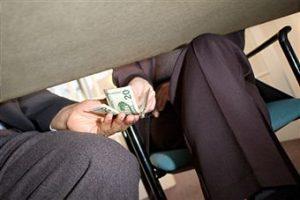 to illegally give someone, especially a public official, money or a gift in order to persuade them to do something for you
The only way we could get into the country was by bribing the border officials.
bribe somebody to do something
He bribed one of the prison guards to smuggle out a note.

Another Source
to influence the behavior or judgment of (esp. someone in a position of power or trust) unfairly or illegally by offering them favors or gifts: She was charged with attempting to bribe a police officer. | I bribed him into giving me the documents. |  They tried to bribe the judge to acquit them. | (fig.) The child was bribed with a piece of cake to go to bed quietly. 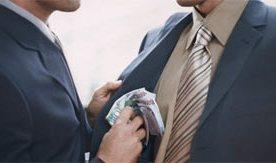 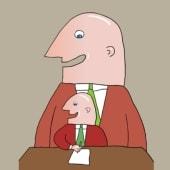 to steal money from the place where you work
Two managers were charged with embezzling $400,000.
the accountant embezzled the bank’s money 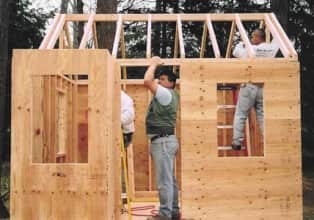 at the expense of somebody/something:

▶RELEASE◀
to allow someone to leave prison or somewhere they have been kept as a prisoner
ￚsynonym releaseHe expects to be freed quite soon.The terrorists have at last agreed to free the hostages.
free somebody from something
She was freed from prison last week.