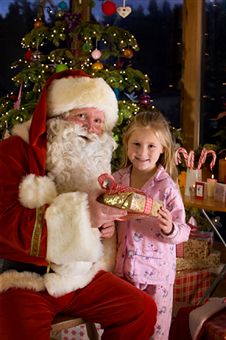 In many ways, Christmas is the most important holiday in North America. It is the most important commercial festival. Most retail stores do half of their annual business in the six weeks or so before Christmas. Christmas is an important holiday from work and school. Many workers take the whole week off between Christmas and New Year’s Day. It is the biggest time of the year for parties, gift-giving, home decorations and visiting. Many homeowners compete to see who can have the best display of lights. It is also an important time for the entertainment industry. Many Christmas movies, TV shows, recordings, concerts and plays are produced every year for the Christmas season. It is also the time of year when the largest number of people attend church, because Christmas is a religious festival too. It celebrates the birthday of Jesus.

How all these different things came together to become Christmas is a long story. Why, for example, is Jesus’ birthday celebrated on December 25th? No one knows the exact day that Jesus was born. But, Jesus was born during the Roman Empire and, for the Romans, December 25th was a very important day.

The Romans had many gods and many religions. Two religions, both of which had one main god, were the worship of the Invincible Sun and of Mithras. These gods were both honoured on December 25th. Because December 25th was just after the shortest day of the year, it was a natural time to worship the sun.

December was also a time to celebrate the end of the agriculture year. The Romans held one of their main festivals, the Saturnalia, beginning on December 17th. It lasted for a week. The Romans also began the custom of celebrating New Year’s Day on January 1st. So the last half of December and the beginning of January was a wonderful time for partying and games.

The early Christians didn’t know what day Jesus was born. At first, they celebrated his birthday on January 6th. However, as most of the people in the Roman Empire were becoming Christians, it was decided to move the date to December 25th. The celebration lasted twelve days until January 6th, and took the place of all other festivals. That way, people who were used to celebrating on December 25th would feel more comfortable.

As different peoples became Christian, they brought their own customs to be part of Christmas. The people of northern Europe used evergreen trees and mistletoe as symbols of spring and eternal life. The evergreen tree became the Christmas tree. The mistletoe is hung from the ceiling at Christmas for couples to kiss under it. It was also in northern Europe where the idea of Santa Claus, or Father Christmas, began.

In Roman times, there was a man who became known as Saint Nicholas. He is said to have given gifts to the poor and provided dowries for poor girls who wouldn’t otherwise be able to marry. The idea of the gift-giving Saint became joined with the northern idea of Spirit of Christmas festivities.

It was a poem written in 1831 by the American writer, Clement Moore, which popularized Santa Claus throughout the world. “Twas the night before Christmas…” told the story of how Santa visits every house in the world on Christmas Eve and brings toys for good girls and boys. Since that time, parents have secretly bought toys for their children at Christmas. When the children awake on Christmas Day, they find toys by the chimney, or under the Christmas tree. They are told that Santa Claus and his reindeer brought them.

Adults also give gifts to each other at Christmas time. No wonder that the stores sell so many things then! It is often said that Christmas is becoming too commercialized. In the rush to get everything ready–to buy the gifts, decorate the house and tree, give parties, visit family and friends, and attend special Christmas events–the original reason for celebrating is sometimes forgotten. Only when people go to church, or sing Christmas carols, or attend musical performances about Jesus’ birth, do they remember that Christmas is the birthday of Christ.

source 1
the selling of goods to the public, usually through shops/stores
The recommended retail price is £9.99.
department stores and other retail outlets
the retail trade
compare: wholesale

source 2
the sale of goods in shops to customers, for their own use and not for selling to anyone else [↪ wholesale]
the retail trade/business a manager with twenty years’ experience in the retail business
retail outlet/shop/store/chain
We are looking for more retail outlets for our products.
a retail price of £8.99
The retail value would be around $500.
Retail sales fell by 1.3% in January. 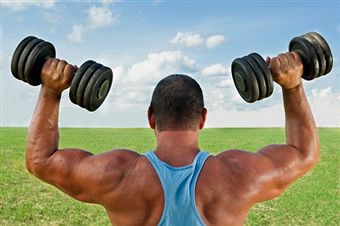 source 1
too strong to be defeated or changed
Synonym: unconquerable
The team seemed invincible.
an invincible belief in his own ability

source 2
Too strong to be destroyed or defeated:
An invincible army
Young athletes think of themselves as invincible 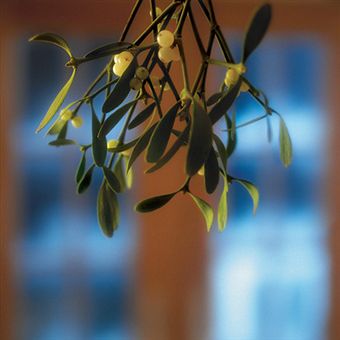 source 2
a plant with small white berries, which grows on trees. It is traditional to kiss people under a piece of mistletoe at Christmas. 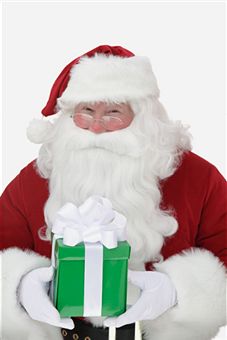 dowrymoney and/or property that, in some societies, a wife or her family must pay to her husband when they get married 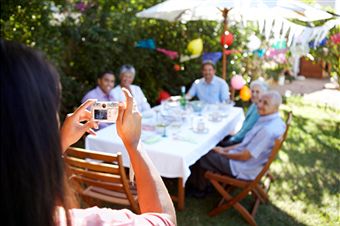 source 1
the activities that are organized to celebrate a special event
A number of celebrities will be flying in to take part in the festivities.
Christmas/New Year festivities
wedding festivities

souirce 2
things such as drinking, eating, or dancing that are done to celebrate a special occasion:

The festivities started with a procession through the town.
carol 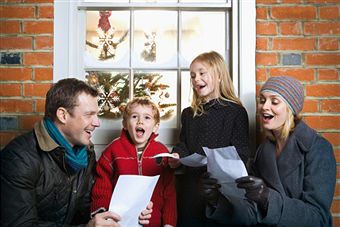