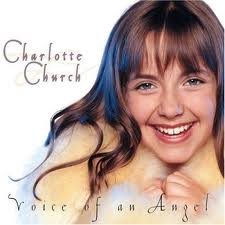 Many years ago, a German opera impresario was asked why so many of his leading ladies were physically unattractive. He replied, “The ones who look like horses, sing like nightingales, and vice versa.” Certainly, a good voice doesn’t always go with an attractive appearance. But in our day of media images, good looks seem very important.

Charlotte Church recorded her first album when she was 12 years old. It was called, “Voice of an Angel.” Everyone agreed that the little girl has a very big voice. And they were delighted that Charlotte not only sounded like an angel, she also looked like one. Her sweet schoolgirl appearance and winning smile are part of her success.

Charlotte Church was born in Cardiff, Wales in February, 1986. Music and singing are very important in Welsh culture, and all of Charlotte’s family were musical. Although Wales is part of Great Britain, the Welsh people are very proud of their own language, history and heritage. Now that Wales has its own parliament at Cardiff, Welsh culture is promoted even more strongly. Charlotte sings some of her songs in the Welsh language.

Charlotte began singing along with the radio as an infant, and by the age of three she could sing a number of popular songs. She began singing lessons when she was nine. Charlotte first appeared on television early in 1997. This led to a number of other TV and concert appearances. In 1998, she signed a contract with Sony to record five albums.

Since Charlotte’s first album appeared, she has spent a lot of time doing promotional tours. Since she is a schoolgirl, her two tutors travel along with her. “Voice of an Angel” was recorded in five days in Cardiff, Wales. All the songs were ones that Charlotte already knew and liked. These included “Pie Jesus,” “The Lord’s Prayer,” “Jerusalem,” and “Danny Boy.” The album came out on November 9, 1998, and within a couple of weeks was number four on the popular music charts. She recorded her second album, “Charlotte Church,” in 1999.

Travelling involves doing “showcases” for people in the music industry and the media. This is to encourage people to promote your music. Charlotte also appeared on various U.S. talk shows, including David Letterman and Jay Leno. She finds that she gets asked the same questions over and over again.

Besides media celebrities, Charlotte has met many leading public figures. Since she is Roman Catholic, Charlotte was especially excited to meet the Pope. This was after she had been invited to sing at a Christmas concert at the Vatican. She was also asked to sing at Prince Charles’ fiftieth birthday party in 1998. She saw the Prince again in 1999, when she sang at the official opening of the Welsh National Assembly. Queen Elizabeth and Prince Philip talked to her too. Later that year, she sang for Bill and Hilary Clinton at the Ford Theatre in Washington.

Something that people like about Charlotte Church is that she hasn’t been spoiled by fame. Many show business kids are loud, brash, noisy and rude. But when she is away from the stage, the young singer leads a normal life with her family and friends. Even when she is on TV, she comes across as an ordinary teenager, but a very nice one.

Charlotte’s voice always gets comments. It seems like such a big voice for a little girl. Very few teenagers have a powerful operatic voice like hers. Some people have found it hard to believe that it is actually Charlotte singing.

For the most part, she enjoys her success. She likes to travel and meet new people. Los Angeles is her favourite city, and she likes the United States and Canada. But she is always glad to get home to Wales and be with her friends. At the moment, she goes to an all-girl school, so she doesn’t see boys very often. But, at age fifteen, an interest in boys is likely to become a factor in her life.

Charlotte now has recorded three albums, and we can expect a fourth in 2001. She has also written an account of her life for all her fans. It is entitled, “Voice of an Angel: My Life (So Far).” 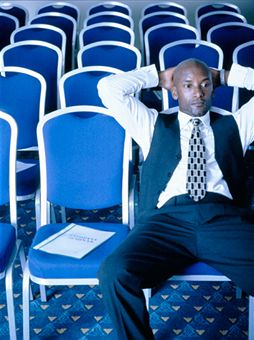 source 1
a person who arranges plays in the theatre, etc, especially a person who manages a theatre, opera or ballet company

source 2
someone who organizes performances in theatres, concert halls etc 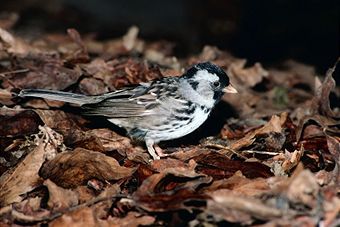 source 1
a small brown bird, the male of which has a beautiful song 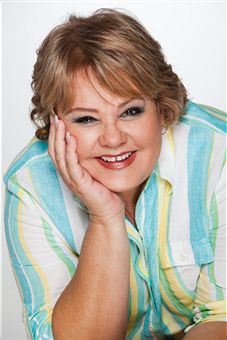 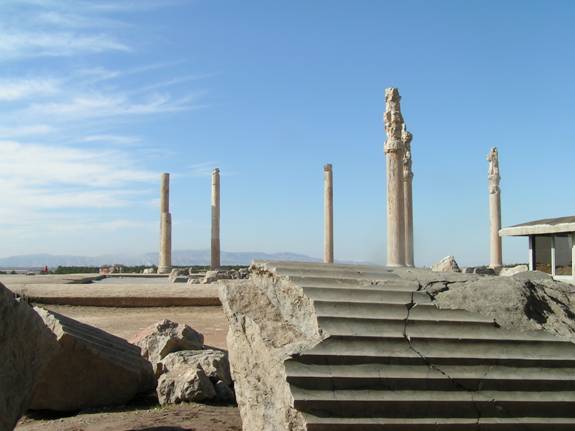 source 1
the history, traditions and qualities that a country or society has had for many years and that are considered an important part of its character
Spain’s rich cultural heritage
The building is part of our national heritage.

source 2
the traditional beliefs, values, customs etc of a family, country, or society [↪ inheritance]: the importance of preserving the national heritage
beautiful old buildings which are part of our heritage
cultural/architectural/literary etc heritagethe cultural heritage of Italy 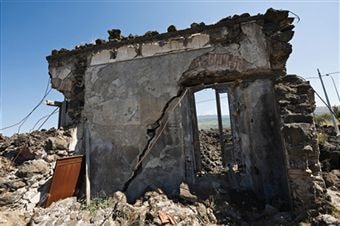 source 1
to change something good into something bad, unpleasant, useless, etc.
Synonym: ruin
Our camping trip was spoilt by bad weather.
Don’t let him spoil your evening.
The tall buildings have spoiled the view.
Don’t eat too many nuts—you’ll spoil your appetite (= will no longer be hungry at the proper time to eat).
(British English) spoiled ballot papers (= not valid because not correctly marked)
I won’t tell you what happens in the last chapter—I don’t want to spoil it for you.

source 2
to have a bad effect on something so that it is no longer attractive, enjoyable, useful etc [= ruin]:
The whole park is spoiled by litter.
We didn’t let the incident spoil our day.
I don’t want to spoil your fun.
Why do you always have to spoil everything?

WORD CHOICE: destroy, ruin, spoilDestroy means to damage something so badly that it no longer exists or people can no longer use it
The earthquake destroyed even the tallest buildings.
The rainforests are being destroyed at a frightening rate.
If you ruin or spoil something, it still exists, but it has lost all its good qualities or features. Ruin is stronger than spoil The rain ruined my hair.
I don’t want to spoil your day. 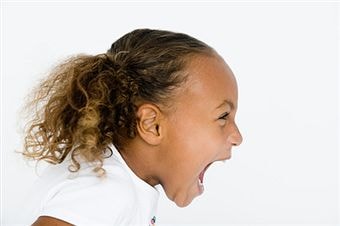 source 1
too bright or too noisy in a way that is not attractive
It was real gold but it still looked brash and cheap. 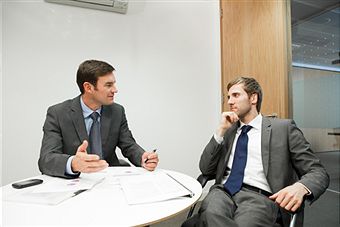 source 1
comment (about/on something)something that you say or write which gives an opinion on or explains somebody/something
Have you any comment to make about the cause of the disaster?
She made helpful comments on my work.
The director was not available for comment.
He handed me the document without comment.
(computing) Please email us or leave a comment on our website.
(especially British English) What she said was fair comment (= a reasonable criticism).

source 2
an opinion that you express about someone or something [= remark]:
Does anyone have any questions or comments?
comment on/about his comments about asylum seekers
He was fined for making abusive comments to the referee.
fair comment (=criticism that is reasonable or deserved)