Charles Darwin made what might be the most important scientific discovery of all time-the theory of evolution by natural selection. It was Darwin who first understood how it was that plants and animals evolved over time to produce new and different species. At first, this theory faced much opposition, but since that time it has been supported by evidence from many areas of science.

Darwin was born in a small town in England in 1809. When he was a young man, he went to university, first to study medicine, and later to study religion. However, Darwin found his schoolwork to be very boring. Instead, he preferred outdoor activities and was very interested in nature.

While Darwin was at university, the British navy was planning to send one of its ships, called the Beagle, on a voyage of exploration. As part of this voyage, the ship would need a naturalist, who could study the various plants and animals that might be found. Darwin was recommended for this job by one of his professors, who had been impressed by Darwin.

Darwin was chosen as the naturalist of the Beagle, and the ship left England in 1831. The ship’s voyage took Darwin around the world, and he observed many species of plants and animals on his trip. In one place near South America, known as the Galapagos Islands, Darwin observed many unusual species of birds. Several of these birds seemed closely related to each other, but they differed in interesting ways. For example, some birds had long beaks that could reach insects hidden in the bark of trees, but other birds had thick beaks that could break open the shells of nuts.

When Darwin returned to England, he studied plants and animals in more detail. After much research, he began writing a book about his theory of evolution by natural selection. When the book, The Origin of Species, was published in 1859, it was very popular and very controversial.

During the next twenty years, Darwin continued his scientific research, and he wrote several more books. By the time of his death, in 1882, many biologists had realized that Darwin had made one of the most important scientific discoveries of all time. For the first time, scientists could understand the origin of the many different species of plants and animals.

the process by which only plants and animals that are naturally suitable for life in their environment will continue to live and breed, while all others will die out
ￚsee also evolution
ￚsee also survival of the fittest at survival

if an animal or plant evolves, it changes gradually over a long period of time
evolve from
Fish evolved from prehistoric sea creatures.
Animals have evolved camouflage to protect themselves from predators. 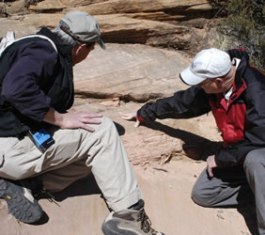 someone who studies plants or animals

to influence deeply, esp. with a feeling of admiration:
The teachers were most impressed/very impressed by your performance in the exam.
The thing that impresses me most about her books is the way she draws her characters.
We’ve tried the new product and we’re favorably impressed with it. (=we think it is good)

to make someone feel admiration and respect
Steve borrowed his dad’s sports car to impress his girlfriend.
impress somebody with/by something
We were very impressed by the standard of work.
One candidate in particular impressed us with her knowledge.
She was a simple girl, easily impressed by Tom’s sophistication.
I think the chief exec was favourably impressed by your presentation.
He’s a lawyer?’ Mum looked suitably impressed (=as impressed as you would expect) .
I was impressed by his speech
the film impressed them favorably. 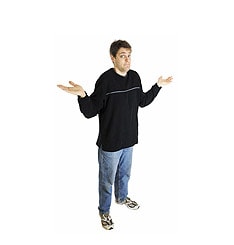 a person, considered separately from the rest of the group or society that they live in
*the rights of the individual

*Each individual receives two genes, one inherited from each parent. Most churches were built with *donations from private individuals (=ordinary people, rather than the government or companies) . 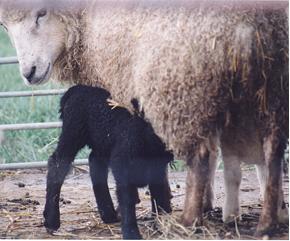 an animal’s baby or babies
a lion and its offspring

causing much argument or disagreement:

causing a lot of disagreement, because many people have strong opinions about the subject being discussed
the controversial issue of welfare reform
a highly controversial (=very controversial) plan to flood the valley in order to build a dam
He is a controversial figure (=person who does controversial things) in the art world.