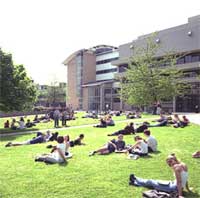 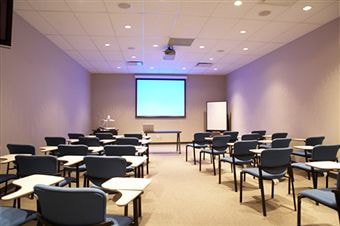 These public universities are funded and regulated by the province to which they belong. 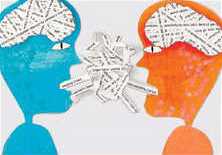 completely different from a particular person or thing
Tammy was unlike any other woman I have ever known.

the act of instructing; teaching: He’s not trained yet; he’s still under instruction. (=being instructed) | an instruction manual