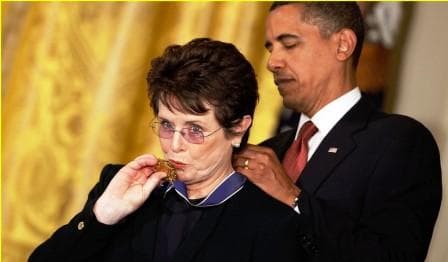 During her competitive days, Billie Jean King was one of the most successful players in women’s tennis. However, King is probably more recognized for her political support of women’s tennis, and her fight to achieve respect for lesbian and gay athletes in tennis, and in sport in general.

Born in Long Beach, California in 1943 as Billie Jean Moffatt, she began playing tennis at the age of 11. King learned the game playing on municipal courts, rather than the route most successful players take in tennis in the private clubs. When King began competing in the elite levels of tennis, the sport was strictly amateur. She first entered Wimbledon in 1961, and only two years later she advanced to the final. She won her first Wimbledon title in 1966, at the young age of 22. Her first place prize for winning was a $60 gift voucher for Harrods department store. By the end of her remarkable career, King would amass a remarkable 39 Grand Slam titles.

Although women’s tennis was amateur, King and a few other players began arguing for professional status. Indeed, King’s competitive performances and training regimen took on a very professional tone. In fact, it was King, and not men’s player John McEnroe, who started the practice of arguing against umpires’ decisions on the court, although it is the latter player who is better known for such antics. King’s training and competitive practices made her a truly modern and “professional” player, but they also cost her much public support.

Among King’s other major political initiatives, she aligned herself with the pro-abortion movement, Title IX legislation in the U.S. (the purpose of which was to equalize girls’ and women’s funding in education), and she negotiated a deal with the Philip Morris Tobacco Company to set up the Virginia Slims tour. Finally, the famous match between herself and self-styled “male chauvinist pig” Bobby Riggs in 1973, which King won, brought much public attention to King and to the growing women’s athletic movement.

Finally, in 1981, it was revealed that King had a lesbian relationship with her secretary. At first King denied the allegation, but later she admitted to the relationship. Instead of hiding her sexuality, which is what female lesbian athletes had been doing for years, King was the first major sports superstar to come out. As such, King will be justifiably recognized as one of the first and most important fighters for the sexual rights of gays and lesbians in sport. 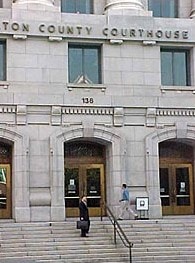 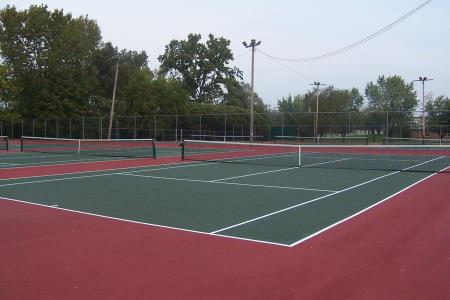 ▶FOR PLAYING A SPORT◀
[countable]an area made for playing games such as tennis
ￚsee also field, pitch

Can you book a squash court for tomorrow?
on court
The players are due on court in an hour.

a ticket that can be used instead of money for a particular purpose
The voucher can be used at most major supermarkets.

gift token also gift voucher
a special piece of paper that is worth a particular amount of money when it is exchanged for goods in a shop, often given as a present 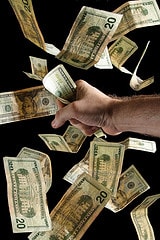 if you amass money, knowledge, information etc, you gradually collect a large amount of it

For 25 years, Darwin amassed evidence to support his theories.
He amassed a fortune after the war.
—
amass

a fixed plan of food, exercise, etc., in order to improve one’s health: I followed a strict regimen.

the daily regimen of a ballet dancer
regimen of
a regimen of morning stretching exercises
Patients maintain a strict dietary regimen. 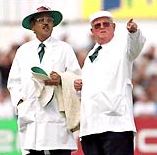 the person who makes sure that the players obey the rules in sports such as tennis, baseball, and cricket

latter
near to the end; later:

In the latter years of his life he lived alone and never welcomed visitors.
—
antics 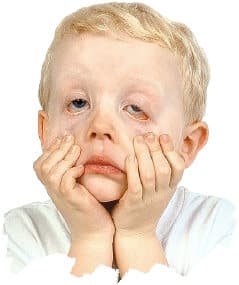 We’re all growing tired of his childish antics.
—
initiative 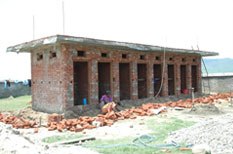 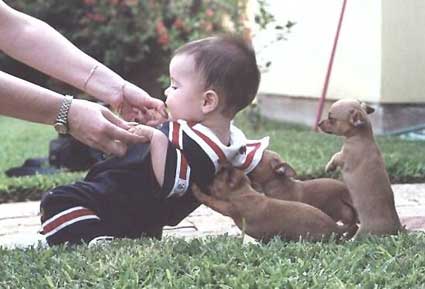 Abortion
the act of stopping the development of a child inside a woman, esp. by a medical operation and usually before the 21st week: 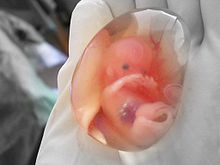 (A 10-week-old fetus removed via a therapeutic abortion from a 44-year-old woman diagnosed with early-stage uterine cancer. The uterus (womb), included the fetus. Source: Wikipedia)

CULTURAL NOTE:
Abortion is legal in many countries today, but it is a subject about which people have very strong feelings and often strongly opposing opinions. It is also a very important political issue in the US, and politicians must usually take sides. There are some very politically active organizations, esp. in the US, that want to make abortion illegal, but most people believe that the woman should make the final decision. 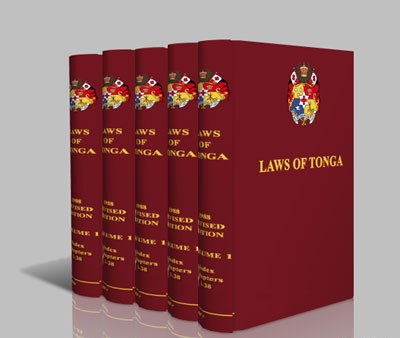 a law or set of laws

The government has promised to bring in new legislation to combat this problem.
under new/existing/current etc legislation
Both individuals and companies can be prosecuted under the new legislation.

—
funding
money that is provided by an organization for a particular purpose
College directors have called for more government funding.
—

chauvinist
someone, especially a man, who believes that their own sex is better or more important than the other sex

He may be prosecuted for revealing secrets about the security agency.
a test that can reveal a teacher’s hidden skills
reveal (that)
He revealed that he had been in prison twice before.
reveal yourself (as/to be something)
The violinist revealed himself as a talented interpreter of classical music. 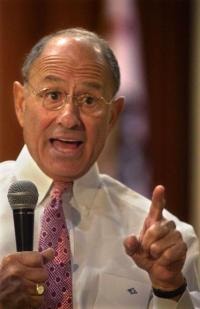 a statement that someone has done something wrong or illegal, but that has not been proved

allegation of
A committee will investigate allegations of racial discrimination.
the allegations concerning his taking bribes

his allegations were unfounded
allegations of serious misconduct by government officials.
If the allegations against him prove correct/prove to be well-founded, he will lose his job.