Benjamin Franklin was one of the most famous people in American history. He was never a President of the United States, but he made great achievements in many areas of life, including business, literature, science, and politics. Benjamin Franklin was born in the city of Boston, during the year 1706. In his early years, Franklin was very poor. As a young man, he worked for his older brother, who was a printer. However, the two brothers soon argued with each other. Benjamin decided to leave, and he moved to the city of Philadelphia. He worked very hard and soon became a successful printer. He published his own newspapers, and he also published books called almanacs, which contained many wise sayings. Many of the wise sayings in Franklin’s almanacs are still repeated today.

Franklin’s printing business was very successful, but he was also very interested in science. He performed experiments on the topic of electricity. Some of these experiments were very dangerous. In one experiment, Franklin was almost killed when he went outside during a lightning storm and flew a kite that had a metal key attached. However, Franklin was lucky enough to avoid injury, and he learned new facts about electricity.

In addition to scientific research, Franklin was also an inventor. He invented a new kind of eye-glasses called “bifocals.” Bifocals are eye-glasses that allow people to see things that are far away, but also allow them to read things that are very close.

Another invention was a new kind of stove for burning wood. This new stove was much more efficient than the older stoves had been. He also invented a lightning rod, which keeps houses safe from lightning.

Franklin was also interested in making his city a better place to live. He started a public library, and he helped to organize a hospital and a fire department. In addition, he supervised the postal service, which operated profitably under his command. 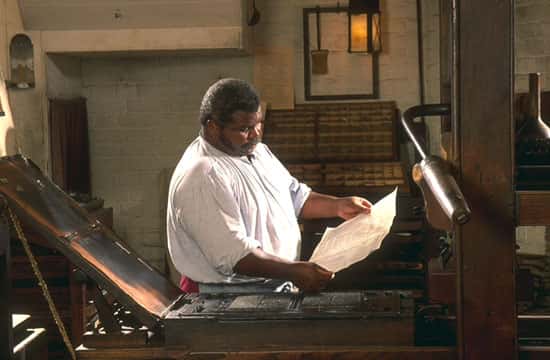 someone who is employed in the trade of printing 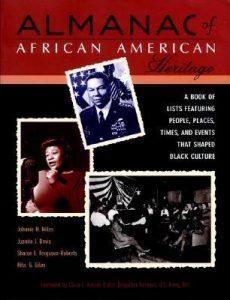 a book produced each year containing information about a particular subject, especially a sport, or important dates, times etc
-a football almanac 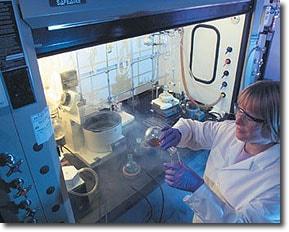 The researcher sets up experiments to test the hypothesis.an experiment to assess the effect of stress on athletes carry out/perform/do/conduct an experiment

Teachers are shown how to carry out many simple experiments.
by experiment
Many small birds guide themselves by the stars, as has been verified by experiment. 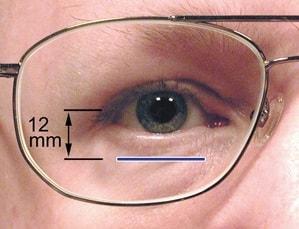 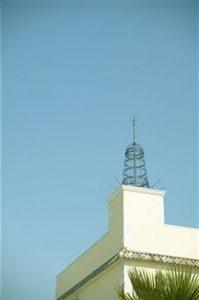 a lightning conductor(British English)
a metal wire or bar that is attached to the side of a building and goes from the top to the ground, used to protect the building from lightning

producing a profit or a useful result
ￚopposite unprofitable

in large amounts, to a high degree, or with great severity
ￚsynonym very
I became heavily involved in politics.
The report was heavily criticized in the press.
a heavily populated area
thousands of heavily armed troops
His wife was heavily pregnant at the time.
it rains/snows heavily
It’s been raining heavily all day.
drink/smoke heavily
Paul was drinking heavily by then.
heavily dependent/reliant/influenced
Britain is heavily dependent on imports for its raw materials.

a country or area that is under the political control of a more powerful country, usually one that is far away
ￚsee also colonial, colonize

Algeria was formerly a French colony.