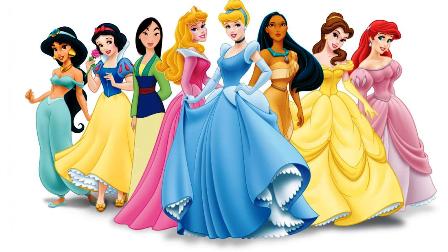 Sometimes, I think that I would like to be a princess.
A princess would live in a palace and wear beautiful clothes.
She would have servants to do chores for her, and she would probably marry a handsome prince.
People would recognize her.
They would wave to her as she drove by.
It seems like it would be a lot of fun to be a princess.
But maybe it wouldn’t be so nice.
Maybe it would be terrible to be recognized by everyone.
Maybe a princess would feel like everyone was watching her.
She would have to look nice every time she left the palace.
There would always be people with cameras who wanted to take her picture.
A princess would have no privacy.
Even in her own palace there would be servants around, so she would never really be alone.
If I were a princess, I would worry about security for my family.
Sometimes, people who are in high positions are threatened by other people.
That would be a worry.
I’m not so sure that being a princess would be all that much fun.
I think it might be better to be just a normal person like me.
I don’t have to worry about looking wonderful all the time.
People don’t follow me around and take my picture.
Whenever you see a picture of a princess, she is smiling.
I wonder if she is smiling on the inside, or just smiling for the camera.