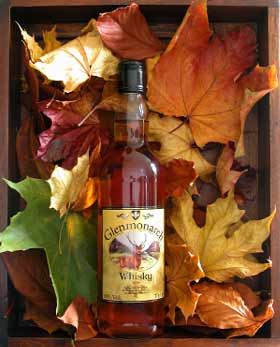 Alcohol is the oldest drug that is used in Western countries. For thousands of years, people have made alcoholic beverages. These beverages are made by allowing a process called fermentation to occur. Alcoholic fermentation happens when yeasts or bacteria break down the sugars that occur in some liquids, and convert some of those sugars into alcohol. Many liquids, such as fruit juices, can ferment.

Thousands of years ago, alcoholic drinks were common in the Middle East. However, the Islamic religion forbids alcohol, so very little alcohol is consumed in this part of the world. In European countries, and in other parts of the world, many different kinds of alcoholic beverages are produced and consumed.

In warmer areas of Europe, people make wine by allowing grape juice to ferment. In cooler areas of Europe, people make beer by fermenting liquids made from water and various grains. The process of fermentation is also used to make stronger drinks known as “spirits.” These drinks include vodka, whiskey, and rum. The techniques for making good wine, beer, and spirits have been developed over hundreds of years, and require scientific precision. Some people have developed a great appreciation for well-made wine, beer, or spirits, and have become experts about the many different varieties of these beverages.

Many people appreciate the taste of alcoholic beverages, but many also enjoy the feelings that alcohol causes. Alcohol belongs to a category of drugs called “depressants” because it “depresses” the central nervous system, causing a person to feel less inhibited or restrained. Many people enjoy this feeling, but when a person drinks a lot of alcohol, he or she loses co-ordination, balance, and judgment. Speech may become unclear, and the person may speak too much. Some people become aggressive or depressed. When a person is under the influence of alcohol, the person is said to be drunk.

One of the problems that can result from alcohol consumption is known as “drunk driving.” Some people try to drive a car after having consumed alcohol, but this is extremely dangerous. Each year, thousands of people are killed by drunk drivers who lose control of their cars. In recent years, attempts have been made to reduce this problem, by public education campaigns and by strict laws and punishments. If you drink, don’t drive!

Another problem associated with alcohol is addiction, known as alcoholism. Some people drink so frequently that they develop a physiological addiction to alcohol. This problem can have terrible consequences for a person’s health, personal relationships, and career.

Alcoholic beverages are firmly a part of Western culture, and of many other cultures also. On the one hand, drinks provide many people with much enjoyment and appreciation. On the other hand, alcohol is a drug that can be abused, leading to accidents and addiction.

a liquid for drinking, esp. one that is not water or medicine:

*food and all kinds of non-alcoholic beverages

ferment:
to (cause to) change chemically and become filled with gas by the action of certain living substances such as YEAST, esp. in such a way that sugar turns to alcohol:

*The wine is beginning to ferment.

*grape juice ferments and becomes winefermentation:
alcohol is made through the fermentaion of sugar

a type of fungus used for producing alcohol in beer and wine, and for making bread rise 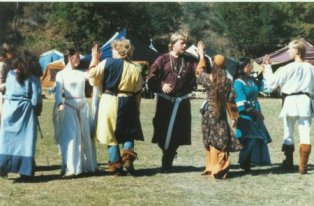 to happen or exist in a particular place or situation
occur in/among etc
Whooping cough occurs mainly in young children. The highest rates of unemployment occur in the inner urban areas. 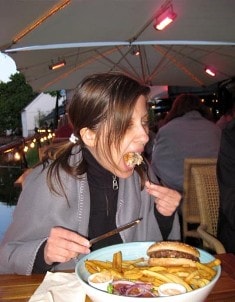 formal
to eat or drink something
Alcohol may not be consumed on the premises.

exactness: Scientific instruments have to be made with great precision.

the quality of being very exact or correct
with precision
The work was carried out with military precision (=the work was done in a carefully planned and exact way) . 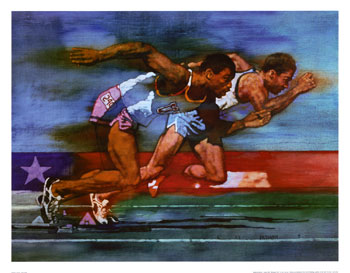 the way in which your muscles move together when you perform a movement
Too much alcohol affects your coordination.

b) the amount of a substance that people eat, drink, smoke etc
alcohol/tobacco/caffeine etc consumption

The Government wants to reduce tobacco consumption by 40%.

Another Source:
the act of consuming or an amount consumed (CONSUME):

Consumption of oil has declined in recent years.

The food was declared unfit for human consumption.

There’s too great a consumption of alcohol among young people.

a connected set of actions intended to obtain a particular result, esp. in politics or business:

She fought a successful election campaign.

The surgeon general has launched a campaign against smoking.

He is a campaign coordinator for a well-known charity.

a series of actions intended to achieve a particular result relating to politics or business, or a social improvement
Florida was a key state in his campaign for re-election.an anti-bullying campaign

launch/mount a campaign (=plan, organize, and begin a campaign)

Police have launched a campaign to crack down on drug dealers.

consequence:
result, something that happens as a result of a particular action or set of conditions

The high level of unemployment has produced harmful social consequences.
The safety procedures had been ignored, with disastrous consequences.
You made the wrong decision, and now you must take the consequences. (=accept the bad things that happen as a result)
As a/In consequence of your laziness and rudeness, I am forced to dismiss you.