African Slavery in the Americas

When Europeans first came to the Americas, some of them realized that they might make money by growing crops and selling them in Europe. However, in order to make money, they would need a cheap source of labor. Few Europeans would come to the Americas to work for low wages, so instead, the landowners looked for slaves. In the areas of the great farms, or plantations, there were few Indians, so they used another source of slaves: Africa.

The plantation owners usually obtained slaves by buying them from local kings in western Africa. This led to many wars between rival kings within Africa, who tried to capture each other’s people in order to sell them as slaves. A few kings tried to avoid the slave trade, but this was very difficult.

When the African slaves arrived in the Americas, the plantation owners made them work on farms that produced goods such as cotton and sugar. In many places, the work was very hard, and many of the slaves died from overwork. They were then replaced by other slaves who arrived from Africa. However, many slaves survived despite the brutal conditions. In some places, the African slaves were able to revolt against the plantation owners. However, this was difficult because the slaves who had recently arrived spoke many different languages. Some slaves escaped into wilderness areas and were able to remain free from the plantation owners.

Today, many millions of people in North and South America are the descendants of slaves who were brought from Africa. The effects of slavery have lasted for many generations, and there was much racial prejudice against African people even when slavery ended. However, some have achieved success despite these disadvantages. Today, the people of African background in North and South America are a very important part of the population in many countries. 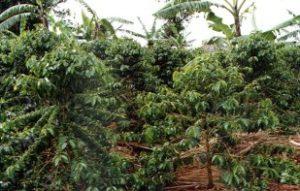 a large area of land in a hot country, where crops such as tea, cotton, and sugar are grown
-a rubber plantation. 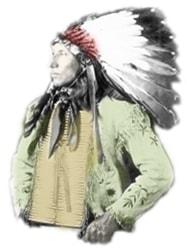 a member of one of the races that lived in North, South, and Central America before the Europeans arrived
ￚsynonym Native American 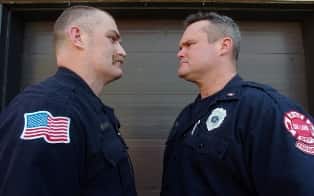 a person, group, or organization that you compete with in sport, business, a fight etc
ￚsynonym competitor
This gives the company a competitive advantage over its rivals.
rival for
his chief rival for the job
He finished 39 seconds ahead of his main rival .
She was 2 minutes faster than her nearest rival .
a game against their old rivals , Manchester UnitedThey still remain bitter rivals (=hate each other) .
Their sales have now overtaken those of their arch-rival (=main or strongest rival) .
rival company/firm/team etc
Sheena left her job and went to work for a rival company.

too much hard work
-a heart attack brought on by overwork. 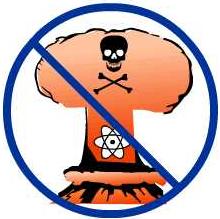 to officially end a law, system etc, especially one that has existed for a long time
Slavery was abolished in the US in the 19th century.