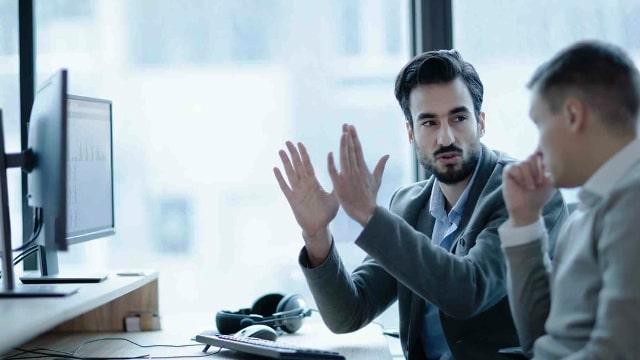 “I’m looking for a guy who will treat me well.”
“I want a guy who is romantic.”
“I want to meet a guy who is rich.”
“I want a type of person that will respect me.”
“I want someone responsible. He should be able to take care of the family both emotionally and financially.”
“I want a down to earth type of guy.”
“My ideal type is a guy who is smart and sensitive.”
“Looks are not that important to me.”
“The guy needs to be good looking to have a chance with me.”
“The first thing I look for in a guy is looks.” 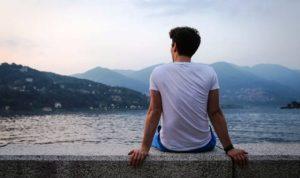 One of the biggest factors in physical appearance is height. Let’s work on a couple of sentences.

A lot of girls use the word cute. It doesn’t necessarily mean cute like a baby, but cute means good looking in this context.

In a club or public place

“Did you see the guy who just walked by? He was so cute.”
“I think the guy sitting at the bar is checking you out.”
“I’m going to stand next to the guy at the pool table. I hope he notices me.”
“What should I do to get his attention?”
“Should I ask him to dance?”
“You should ask that guy to dance.”
“Why don’t you just start dancing next to him?”

“Bob is so romantic. He writes poems to his girlfriend all the time.”

“Mike is very spontaneous. I think he would be a great boyfriend if you want to have fun.”

“She told me he was a good kisser.”
“Joanne is a dating a doctor from Harvard.”
“Suzy’s boyfriend is so rich. He takes her to so many trips.”
“Jessica’s boyfriend is in MBA at Wharton right now.”

“Her boyfriend is a jerk. He treats her like crap. I don’t know why she doesn’t break up with him.”
“I don’t think he is that smart. He failed to get into college and he is doing manual labor right now.”
“I heard he hit her before. Someone should warn her before it’s too late.”
“He’s so cheap. He never pays for anything.”
“I think he is just using Martha because she has a lot of money. Why else would he date her?”

Describing a guy you are dating

“I met this guy and we started dating. He is so cute and he brought me flowers while I was at work. He is so romantic.”
“I’m seeing this guy name John now. He buys me a lot of stuff. I think I’m blinded by all the things he is buying me, but it’s so fun.”
“We started dating after an 8 hour phone call. We just talked and talked and it was so great. We connected at a deep level and I think I really like him.”
“My boyfriend is in med school right now. He is going to specialize in surgery.”
“I’m dating a guy from work. I always had a crush on him because he was so nice.”
“On valentines day, my boyfriend prepared a picnic and we had lunch by the river. He prepared all the food and even had music. It was a great day.”
“For my birthday, my boyfriend took me out to a nice restaurant. Afterwards, he took me out on a lake in a little boat. It was very romantic.”