“Who is your favorite player?”

“Football is a brutal sport. It seems so dangerous.”
“Most of the people in football are so big.”
“There are too many injuries in football.”
“Football is so fun to watch.”

“I only watch the Superbowl.”
“I’m from Seattle, and because the Seahawks suck so bad, I don’t really keep up with them.”
“I love the Miami Dophins.”
“Joe Montana was my favorite player. I don’t have a current one right now.”
“My favorite player is Priest Holmes. He is such a great running back.”

“I saw a guy in a restaurant. He was huge man. Towering over everyone. I got the nerve to ask him if he played football, and he ended up being a professional football player for the Seahawks.”

“I saw a professional football player last week at a night club. All the girls were around him.”

“College football is very popular in America. It’s almost as popular as the NFL.”
“My brother had class with a football player in college named Cortez Kennedy. He’s now playing for the Raiders.”

“Even though a lot of football players are huge, most of them are really nice.”

“I heard that about ninety percent of football players have used steroids before.”
“Steroids is a big problem in the NFL.”
“I think the problem with the NFL is the steroid abuse.”
“I heard people say that you have to use steroids to be competitive. That’s primarily because everyone else is using it, so if you don’t, then it’s your disadvantage.” 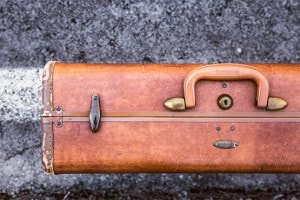